The series is a co-production between Sony Pictures Animation and Canadian animation studio Nelvana.[1] Sony will handle the worldwide licenses for merchandise, and will only distribute the series in the USA. All other foreign rights will belong to Nelvana.

Hotel Transylvania: The Series focuses on the teenage years of Dracula’s daughter, Mavis, and her three closest friends Hank N. Stein, Pedro, and Wendy Blob. With Dracula away on “Official Vampire Business,” Mavis finally sees her chance to show her father what she can do. With the help of her friends, she decides to put her brilliant ideas of how to run the Hotel into motion, but … enter Aunt Lydia, Dracula’s older and much meaner sister. While Mavis and friends are ready to let loose and have fun, Aunt Lydia pushes for even more order and tradition at the Hotel.[2]

Shortly after the release of Hotel Transylvania 2's official trailer Sony announced that an episodic TV show for Hotel Transylvania was in the works. They went on to say that it will focus on Mavis during her teenage years at the hotel.

Later it was announced that the Canadian company Nelvana would be the ones animating, and helping produce the TV show. It was said the series would release sometime in summer 2017. On May 26, 2017 the first trailer for Hotel Transylvania: The Series was released. One month later the series finally premiered on June 25, 2017 on Disney Channel.

On September 12th 2018, over a year after the series premiere, Sony and Nelvana had announced that Hotel Transylvania: The Series had been renewed for a 2nd season. [3] The second season premiered on October 8, 2019.

Mavis, as she appears in the Hotel Transylvania television series.

Mavis having fun with her friends. 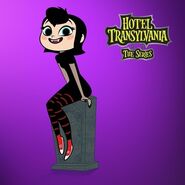 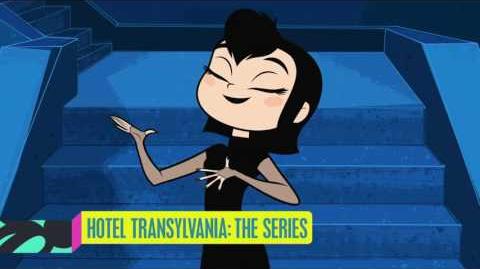 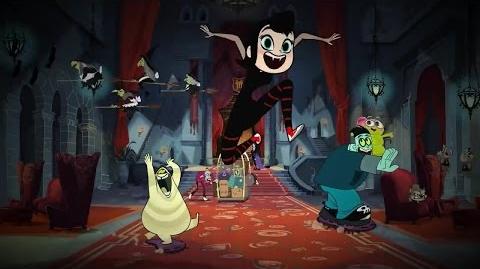 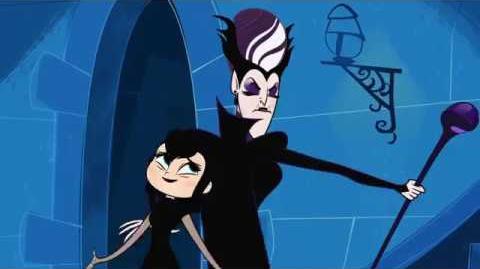 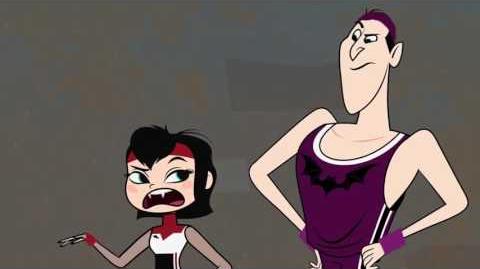 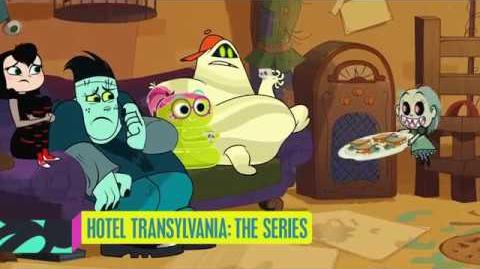 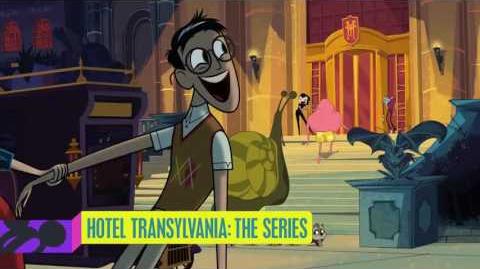 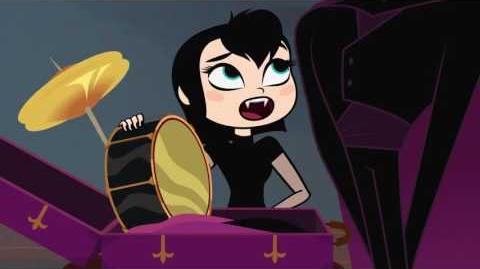 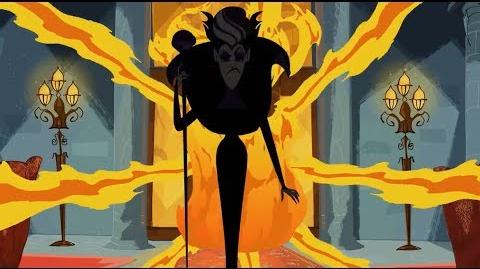 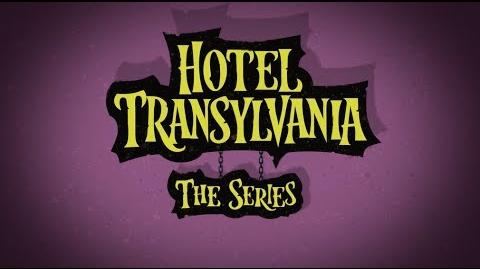 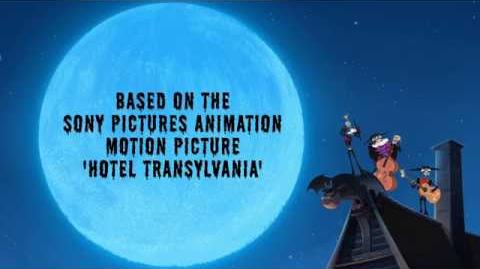