This article is about a phrase in the film. For the song, click here.

A Zing, also known as "love at first sight", is a special feeling and status described in the Hotel Transylvania universe. It only happens when one person meets his or her soulmate with whom they will spend eternity. Even if they don't know it at first, they are drawn to each other and want to know more about the other; with Mavis usually finding Johnny no matter where he was.

In Martha's letter to Mavis Dracula, it is mentioned that you only Zing once in your life. Later, almost at the end of the film, Frank talks about the same concept.

Even though it's said that you only zing once, Drac zings a second time when he meets Captain Ericka Van Helsing (Hotel Transylvania 3: Summer Vacation). Indicating that once a monster has forgotten, or has not been reminded of their former Zing (i.e. former wife or husband) they are capable of Zinging again. An example is in the short, Puppy! Dracula does not have a portrait of him and Martha in his bedroom, implying he has recovered over mourning her death. 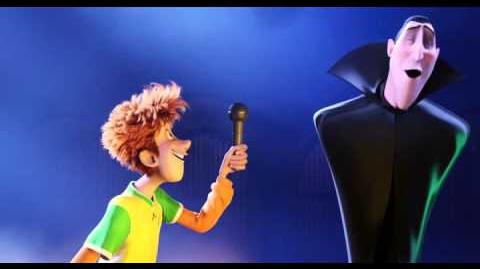 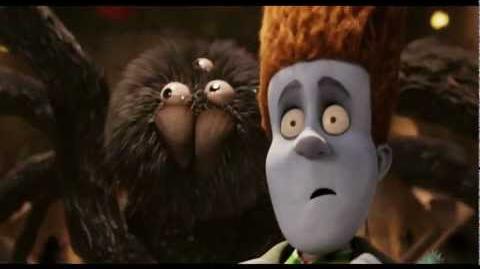 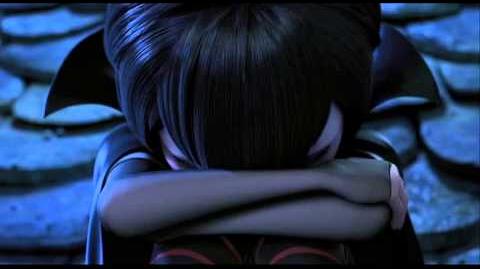